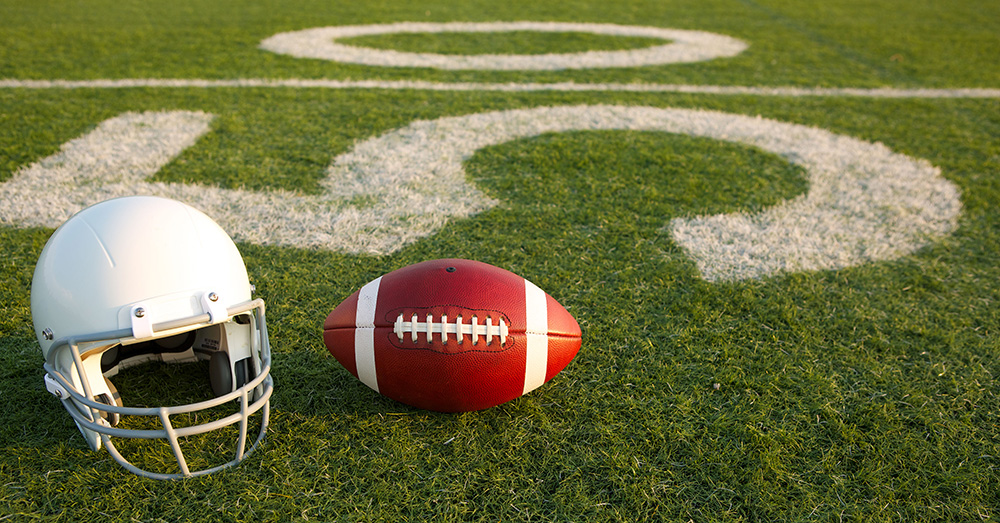 Can Clemson Regain the Top Spot?

Successes in September may impact the College Football Playoff, but October could bring some scary matchups.

Our Games of the Week include a showdown between #7 Auburn and #10 Florida. The outcome of that one will decide which team challenges Alabama, Georgia, and LSU for SEC supremacy. Our other two Games of the Week at Michigan State at Ohio State and California at Oregon.

As expected, Alabama leapfrogged Clemson in the college football rankings for Week 6 of the season after the Tigers had to stop a last-minute two-point conversion attempt by Mack Brown’s Tarheels. Ohio State also moved up a notch to #4 on the AP Top 5, knocking LSU back one spot. Impressed by their 48-7 win over Nebraska, we have the Buckeyes ranked third in the Kickoff Top 25, which Florida falling at #8. The AP knocked the undefeated Gators back one spot to #10 to make room for 3-1 Notre Dame at ninth. We also moved Oklahoma up a spot to #5 following the 55-16 performance against Texas Tech. Georgia and LSU were both idle this past weekend, the Bulldogs remaining at #3 while LSU tumbled from #4 in Week 5 to #5 for Week 6.

Jalen Hurts, Tua Tagoailoa, Tanner Morgan, Bo Nix, and Tyler Huntley all turned in superlative performances this weekend. Hurts is arguably the Heisman favorite, but Bama’s bump in the polls puts Tua in position to take the Tide all the way to another championship and sweet revenge over Clemson.

Auburn continues to impress, unleashing an offensive a 56-23 storm on Mississippi State, but some very talented teams ahead of them in the rankings will need to lose for them to make it into the College Football Playoff. This weekend’s game against Florida marks the start of a grueling road stretch that will last until November, including a clash with #5 LSU in Death Valley, plus #3 Georgia and #1 Alabama before season’s end to give Auburn room to enter the Playoff picture if they miraculously survive the next month unscathed. It will be fun to see if victories over #11 Oregon and #17 Texas A&M were flukes or early indications of greatness.

Clemson’s slip shows that with such a title race for the Playoffs, contenders need to not only win but pretty much blow out their opponents by double digits to stay in place or advance.

In this Week’s Edition

In Issue 6 of our 69th season of publishing our college football newsletter, we list this weekend’s matchups and assign each team a Power Rating. You’ll also find the Conference Breakdown, FBS Top Scoring Offenses per game, top FBS Defense-Points Allowed Per Game, News and Notes, the Kickoff Thermostat, a review of the rankings this week in 1969, Expanded standings, average margin of victory leaders, Kickoff times and television schedules for this week, Opening Over/Under Odds and our picks, Opening Consensus Odds and our picks, and more!

Subscribe today so you can use our newsletter to enhance your enjoyment of the games every week.