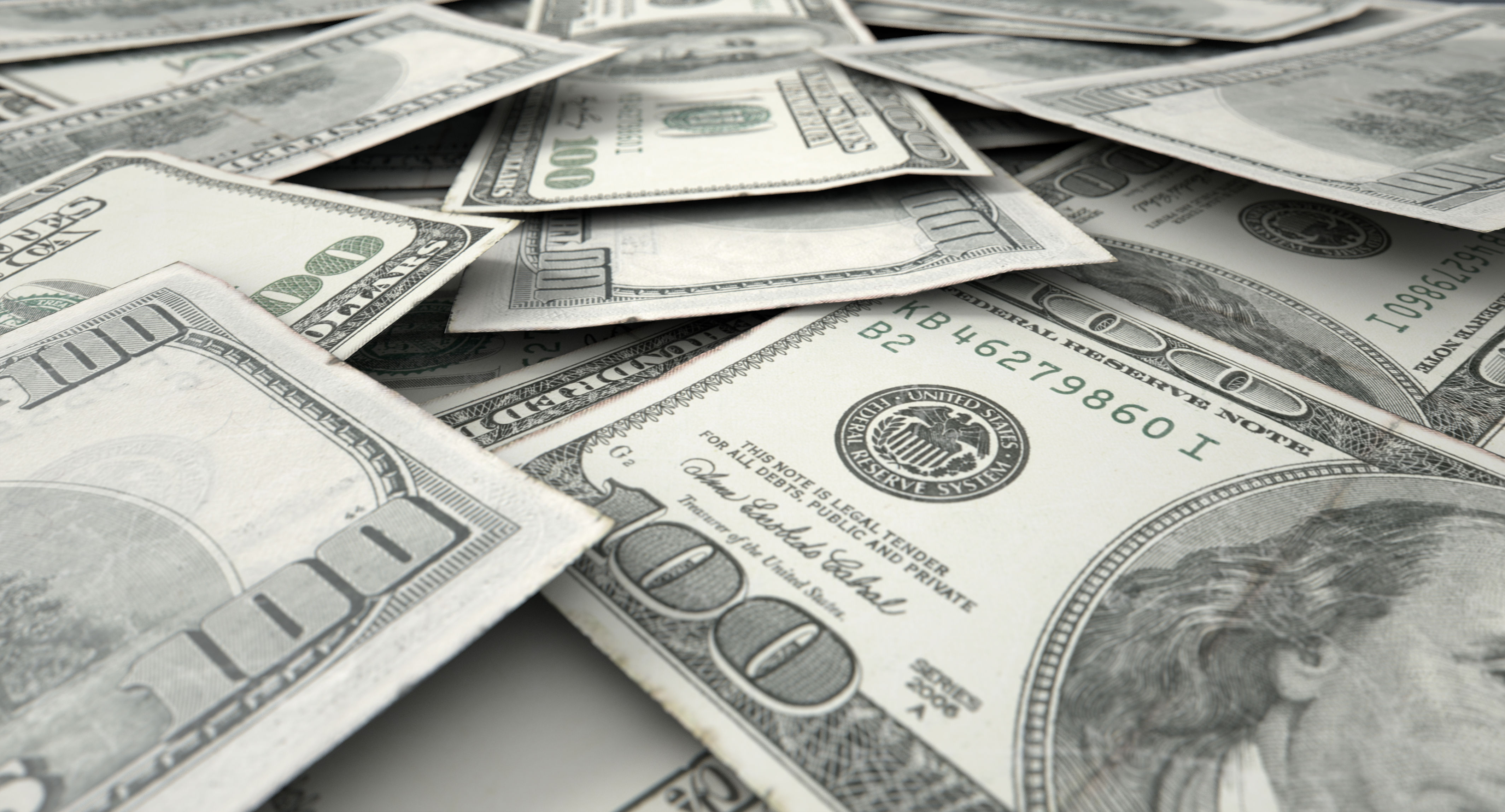 Duff: Sports Wagering to Have a ‘Huge Impact’ on College Football

As more and more states move to allow legal sports wagering, Kickoff Editor Tommy Duff expects this to have a “huge impact” on the college football experience.

“Not so much the games themselves, but the atmosphere around it. I expect to hear a lot more talk about the odds than we’ve heard in the past,” Duff said.

Predicting sports results and placing a wager on the outcome happens with lots of different sports, as well as non-human contests like horse racing. Websites even offer wagers for things like the Grammys, Oscars, and Emmy Awards, so of course college football will figure prominently as restrictions fall after the US Supreme Court ruled in favor of New Jersey last May and agreed that the federal ban on sports betting in most states violated their rights.

States that aren’t already on board must pass legislation to legalize sports betting, set up state-regulated sports books and gambling commissions. This is happening because states are missing out on revenues from illegal sports betting.

He expects that at some point, the game will be rocked by a scandal of some sort involving players, coaches or officials who’ve discreetly bet on the game fixing the outcome – similar to the Chicago White Sox being dubbed the Black Sox after 8 baseball players conspired to throw the 1919 World Series.

“Some type of sports betting scandal IS going to happen eventually. Guarantee it,” Duff predicted.

Point-shaving schemes are not new to college athletics, and organized crime may become a factor, as gangsters have in the past (and probably already have been with under-the-table gambling on college football games).

At the professional level, NFL Commissioner Roger Goodell has stated that betting on in-game events, as opposed to the outcome of games, is a more palatable form of sports betting.

Some have long argued that college athletic programs, the NCAA, and apparel companies take advantage of athletes, who often attend school on a college scholarship but otherwise may scrape by because they do not get to share in the large pools of money generated by their talent.

Many a school has had a wealthy booster caught playing elite players and faced sanction by the NCAA. The counter-argument is that paying student-players would hurt the game and create a situation where a handful of big sports programs would pay top dollar for the elite players while other colleges would get caught up in a bidding war they can’t afford.

Will legal sports gambling create a back-door mechanism for players to profit? Will they see dollar signs instead of championship trophies? In a game built on tradition and glory, the prospect of being banned from the game and disgraced may offer some incentive to behave. Some will argue for leniency if it is proven that players did not bet on or against their own teams.

One thing is for sure: Every time a player falls just shy of the goal line or fumbles, affecting the outcome within the spread, some may now question if the incident was truly accidental.

Within this new environment affecting college football, The Kickoff becomes even more critical as a tool for prognosticating the outcome of games.

“The numbers we include are basically essential for those who follow the odds, including records against the spread and average margin of victory updates every week,” Duff said. “It’s all the information you need in one place and up-to-date.”

While on the topic of college football and the upcoming season, Duff offered a few early thoughts on what he expects to see.

As usual, Clemson and Alabama will stand a high probability of making it to the College Football Playoff yet again.

“Clemson will be favored to make it again, and we won’t see a large drop off from Bama this year unless Tua goes down. The championship game was an eye-opener, though, and they do not look invincible. Alabama still has the best wide receivers in the country.”

The Tide go into 2019 without former starting QB Jalen Hurts, who transferred to Oklahoma. Duff thinks the Sooners could be in the Playoff mix as well. Could we see Hurts vs Tua at some point?

“It would be interesting,” Duff said. “Tua is more accurate while Hurts is more agile and more dangerous outside the pocket. Oklahoma will be a favorite, but we have to see how Hurts is able to adapt. He’s not as consistent throwing the ball as Murray was a year ago.”

Duff also wants to see how teams like Texas A&M, LSU, Georgia, Michigan, and Penn State shape up over the summer.

“I expect Notre Dame and Brian Kelly to struggle this season. They got stomped in the playoffs, and I don’t think they’ll make it back.”
He said Auburn’s Gus Malzahn will also face pressure if the Tiger’s grueling schedule leads to another letdown. “Auburn should be safe, but if they do have a bad season, I can see Gus in trouble by the end.”

Duff does not think Kirby Smart will be able to deliver Georgia’s first national title since 1980. Much will depend on how well he has recruited to replenish talent. “He won’t be in trouble if they aren’t a Top 4 team. Everyone understands the Bulldogs lost quite a bit of talent.”

As for other coaches, Duff expects Les Miles and Mack Brown to improve their new teams. “They were horrible last year, and they’ll have to get some more talent to compete for any postseason games.”

As we move closer to summer workouts and the opening games of the new season, you can follow the action in the remaining off-season issues of The Kickoff and subscribe to the First Class printed or Email/PDF edition to begin receiving 17 in-season issues starting in August.