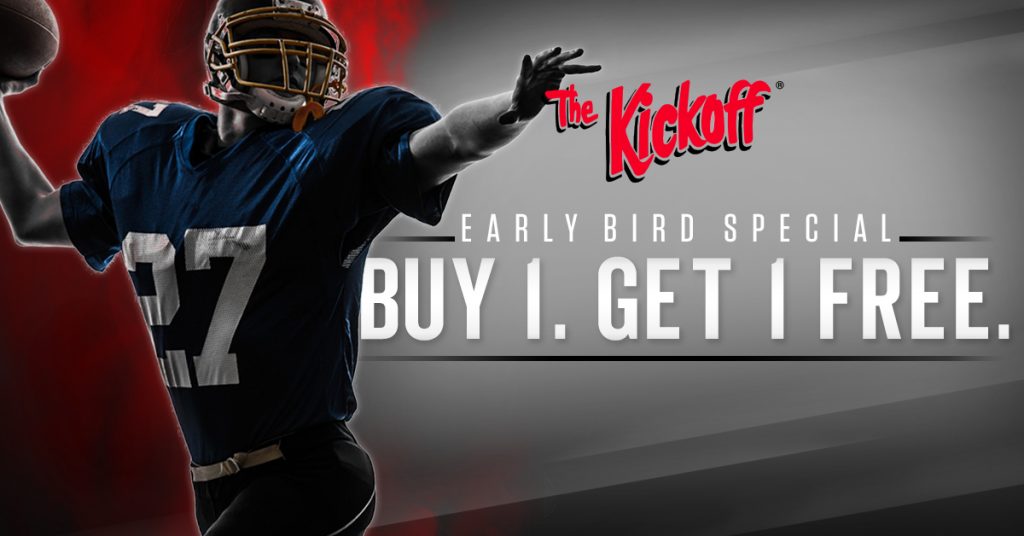 The 2017 Georgia Bulldogs football team finished the regular season 11-1 with the only loss coming on the road to Auburn 17-40. Key wins included defeating Notre Dame on the road in week 2, 20-19. After winning the SEC East, Georgia won their first SEC Championship since 2005 and beat Oklahoma 54-48 in two overtimes. Expectations are high again for Head Coach Kirby Smart in his third year in Athens. “Jake Fromm looks to be in complete control of quarterback position, despite UGA signing #1 QB Justin Fields. D’Andre Swift looks to be the guy to have first crack at Running Back.”

Duff expects Kelly Bryant to line up under center again at Clemson: “He’s on track to win the starting QB position again, despite early suggestions that he may be overtaken by Hunter Johnson.”

Urban Meyer has to replace JT Barrett at Ohio State after the Buckeyes finished 12-2, Big Ten champion and winner of the Cotton Bowl 24-7 vs USC. Barrett accumulated more than 25 Ohio State records including most total yards in a season (3,851) and most touchdowns in a season (47) as well as most career passing yards (9,434) and completions (769). “Sophomore Joe Burrow has been pushing presumptive favorite Dwayne Haskins all spring,” Duff said.

Asked about Head Coaches who head into 2018 with a warm seat, Duff said Kliff Kingsbury of Texas Tech comes to mind. “The Red Raiders improved last year, finishing 6-7 and 3-6 in Big 12 play. Kingsbury needs 8 wins this year in his 6th season as the coach,” Duff said.

Fans are eager to see how first-year coaches like Florida’s Dan Mullen, Texas A&M’s Jimbo Fisher, Nebraska’s Scott Frost, Tennessee’s Jeremy Pruitt, and others fare once the speculation ends and the kickoff begins. Duff said new Florida State Coach Willie Taggart enters the season with the “most weapons to win right away.”

What are YOUR preseason predictions for the top FBS and FCS teams?