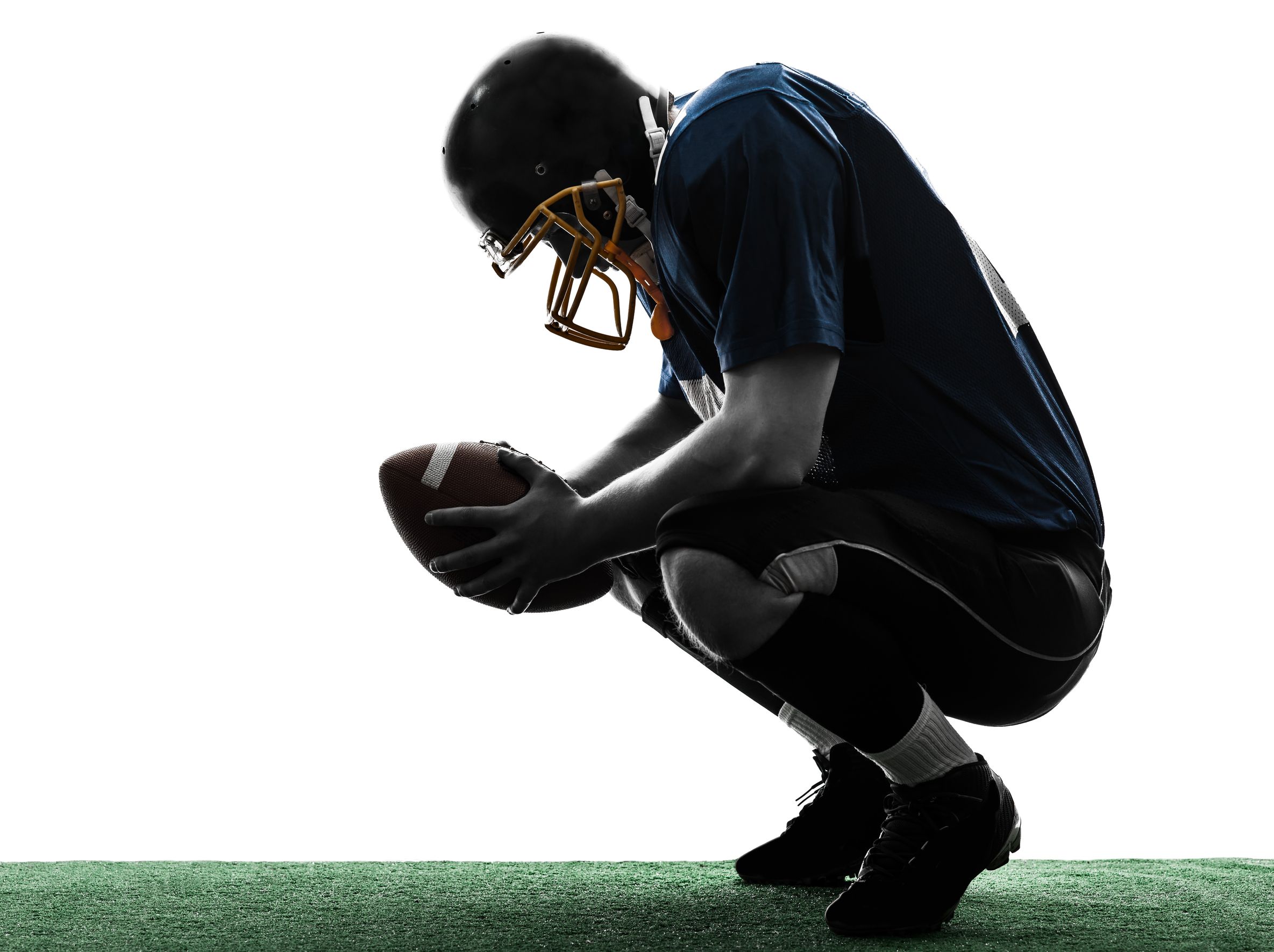 A number of college football programs are under scrutiny right now in the wake of scandals involving players. The Kickoff talked to Editor Tommy Duff about some of the stories that are in the news right now, getting his take as a passionate fan of the sport and his perspective on the potential impact.

The Baylor program, in particular, is in chaos after the school fired Head Coach Art Briles following revelations about the handling of sexual assault allegations against players. Now several highly regarded recruits have refused to enroll and are likely to ask the acting head coach, Jim Grobe, to let them out of their Letters of Intent. Ken Starr was stripped of his title as university president but will remain Baylor’s chancellor while Athletic Director Ian McCaw resigned.

“This Baylor story and the fallout from it are shocking, but it is obvious they found significant proof of someone covering up assault allegations when it goes as far as the head coach and university president losing their jobs,” said Duff.

There has been more attention given to the subject of sexual assaults by student-athletes since the release of Jon Krakauer’s book Missoula, which detailed a series of alleged rapes at the University of Montana.

Baylor finished last season with a 10-3 record and #13 national ranking. The inference one can make is whether that campus prized winning at any cost. It’s hard to see how the controversy can’t hurt Baylor’s season. For the moment, the school is the “poster boy” for the issue.

There have also been off-the-field issues with college football’s defending national champions. Alabama All-SEC left tackle Cam Robinson and backup defensive back Laurence “Hootie” Jones were recently arrested in Louisiana on drug and weapons charges. Despite the incident, Coach Nick Saban told ESPN “the door remains open” for Robinson to play for the Crimson Tide this season.

Duff said he does not see the actions of Davis (visiting players during a designated non-contact period) affecting Alabama in a major way considering other programs have not seen major penalties for doing the same.

“With (Davis) leaving, Alabama maybe saves the hassle of losing scholarships,” Duff said. “What’s more interesting to me is that you could read between the lines during Saban’s press conference this week when he talked about the NCAA’s testing during the College Football Playoff. There was an inference that some players could be missing in the fall because of it. It was one of those ‘thou doth protest too much’ things.”

Awaiting the Inevitable in Oxford

“The Alabama story certainly doesn’t seem as serious as the allegations of violations at Ole Miss. Eight of the 11 violations happened under Hugh Freeze’s watch. Four of those were considered severe. It’s pretty cut and dry. Rebel fans are probably hoping the NCAA is satisfied with the self-imposed sanctions, but, as a fan of the sport, I would support any sanctions imposed on them,” Duff said.

Coach Freeze told the news media he is “owning the mistakes” as the Rebels pre-emptively sign on for three years of probation and 11 fewer total scholarships over four years starting with the most recent recruiting class. He added, though, that neither he nor his assistants knowingly did anything wrong and the trouble is due to rivals hating his program’s success since 2012. Two years ago, Ole Miss ranked as high as #3 nationally, and the team is one of the few to beat a dominant Alabama two years straight.

Is this a case of Coach Freeze being delusional or trying to minimize the damage with plausible deniability? It will be interesting to see what happens when the hammer finally does comes down on Ole Miss.

Duff rejected comparisons between what’s happened at Baylor at Butch Jones’ program in Knoxville, where the Vols are facing a Title IX lawsuit. Former Receiver Drae Bowles said in an affidavit that he was attacked by teammates for helping a former UT athlete who claimed two Tennessee players sexually assaulted her. Several women claimed in the lawsuit that the athletics department created a hostile environment and favored athletes in investigations.

“Butch Jones set the example by suspending AJ Johnson and Michael Williams the day after the woman reported the rape,” Duff said. “That’s the only thing a coach CAN do legally unless he has proof that something criminal happened. When a player is suspended, he is off the team until after proven guilty or innocent in a court of law.”

Duff noted that Bowles contradicted himself, having earlier told the Knoxville News Sentinel that he did not know about any assault when he gave a ride to the alleged rape victim, who was a friend of his. Bowles transferred to the University of Tennessee in Chattanooga after failing to catch a single pass in his three seasons in Knoxville.

Could the assault lawsuit hurt Jones and his players at a time when the Vols are finally a breakout threat in the SEC? In 2015, Jones led Tennessee to their first bowl win since 2007.

Elsewhere in the SEC, Mississippi State is allowing recruit Jeffery Simmons to enroll with conditions and serving a one-game suspension. He has pending misdemeanor assault charges pending after being shown on video beating a woman repeatedly.

The world of college football is affected by these off-the-field stories. The question for fans of the sport is where lines are drawn on acceptable behavior by coaches, student-athletes and potential recruits.

Do you feel that your alma mater or favorite team does a good job of balancing character and athletic results? Has your coach set a good example? Has the program stayed clean in the eyes of the NCAA? Be a part of the discussion on Facebook (https://www.facebook.com/TheKickoffZone ) and Twitter (https://twitter.com/TheKickoffZone ). We want to know what you think!

Character is an issue many of us are taught by our parents. College football provides a context for many fathers to illustrate integrity and other concepts to sons and daughters. To thank your dad this Father’s Day, take advantage of THE KICKOFF’S “Buy One, Get One Free” special, now through June 17th: https://thekickoffstore.com/subscriptions/individual/