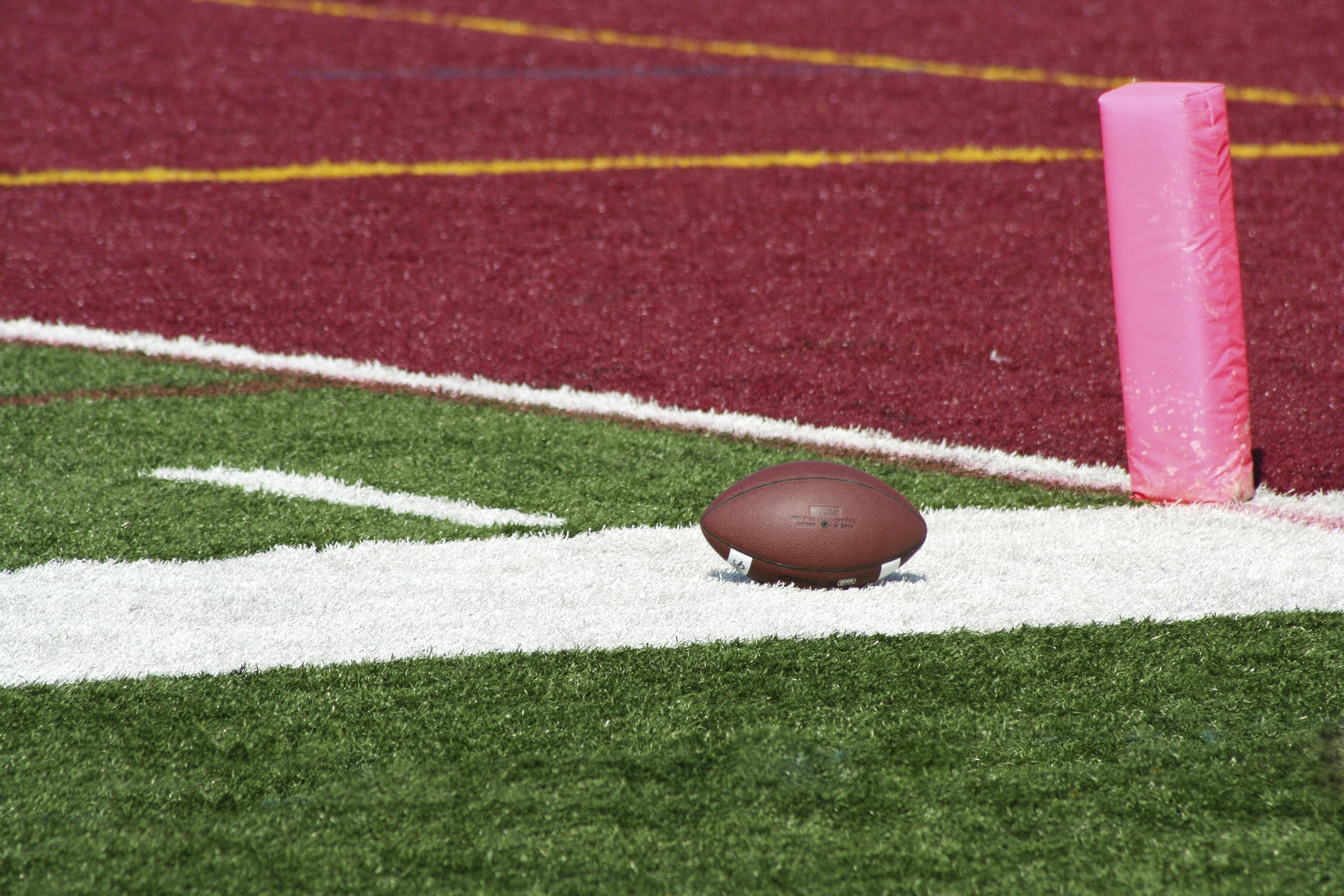 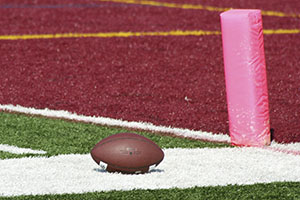 poll preseason prognostication rankings The Kickoff
This entry was posted on Monday, August 31st, 2015 at 1:08 pm