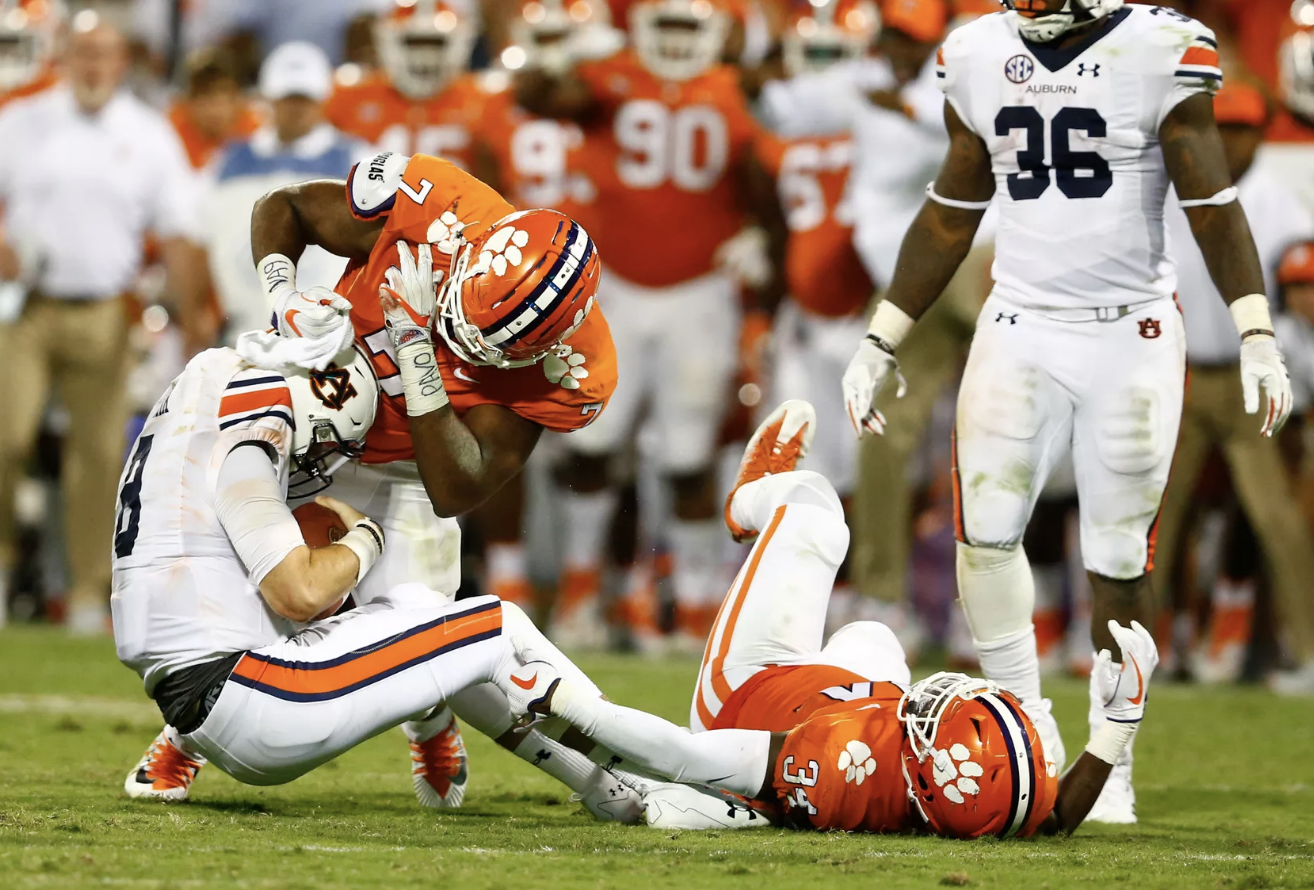 The 2019 college football season is almost upon us, so you know what that means – It’s prediction time! The Preseason CBS Sports 130 was unveiled last week and, to no one’s surprise, the defending national champions the Clemson Tigers sat above the Alabama Crimson Tide, taking the number one seed. Looking at this preseason ranking, we here at The Kickoff cannot help but be excited for what should be an exhilarating 150th year of college football! While Clemson, Alabama, Oklahoma, Georgia and Ohio State are familiar occupants at the top of the rankings, our preseason balloting shows some changes in perception and expectation from where things stood at the end of the 2018 season.

Looking further down the rankings, No. 18 Wisconsin, No. 21 Virginia, No. 23 Miami and No. 25 Oklahoma State all finished outside of the top 40 in the final balloting of the CBS Sports 130, but no team has seen a bigger offseason adjustment than No. 24 Nebraska. Scott Frost’s second year hype is hitting an all-time high thanks to a 4-2 finish to the season, but the 4-8 Nebraska team finished the 2018 season ranked well in the bottom half of the entire FBS rankings at No. 74. Jumping 50 spots leads us to believe that this Nebraska team is going to be one of the most intriguing going into the year and we are excited to see if this ranking is an accurate reflection of this Big Ten dark horse team.

To view the full rankings, we encourage you to take a look at the official rankings on the CBS Sports website. Also, if you want to see how the CBS Sports 130 matches up to our own rankings at The Kickoff, we are running a limited time, buy one get one free offer on all digital subscription of the newsletter. The Kickoff has been an invaluable resource in the world of college football statistics for over 50 years, providing statistical insight that is unmatched in college football news.