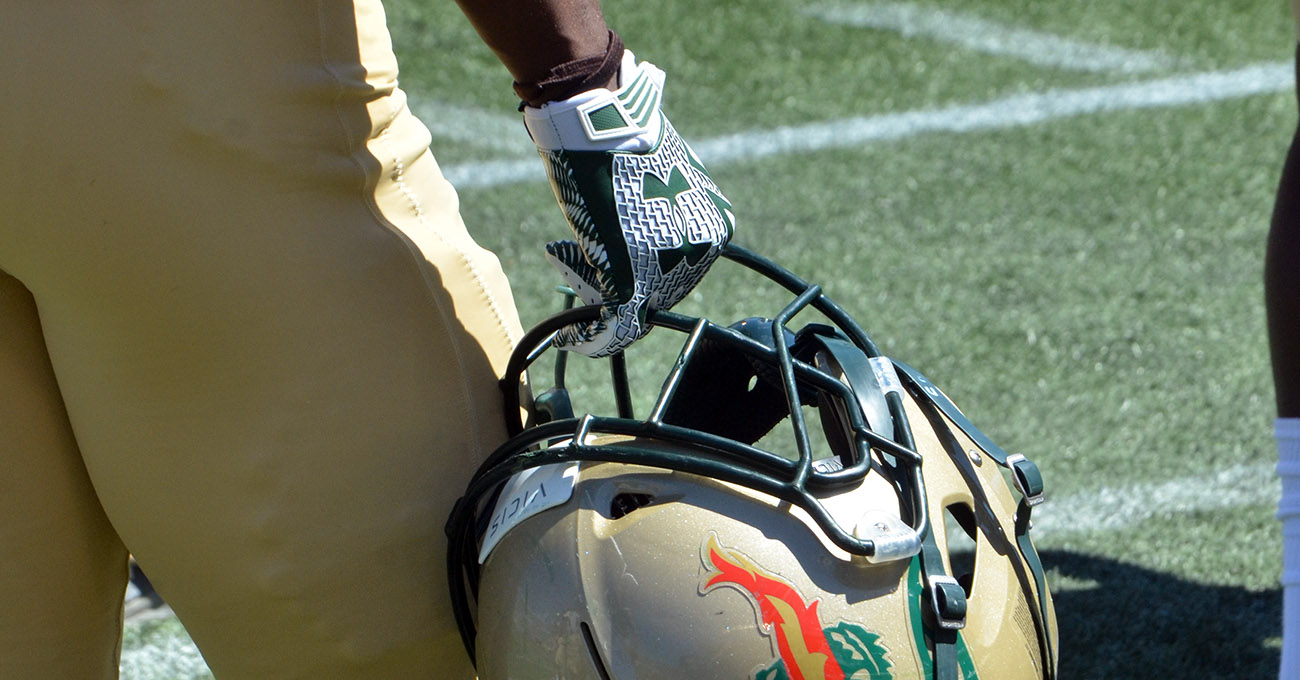 The Kickoff: Thoughts on the College Football Season Ahead

Our patience is nearly rewarded as we get ready for the start of another exciting season of college football action. Kickoff Editor Tommy Duff offered a few thoughts while preparing Issue One of the college football newsletter, arriving August 28th. The new and improved newsletter is adding two additional pages to the PDF version this year, available for a limited time as a Buy One Get One Free Subscription Special online.

The early lead to the College Football Playoff starts on September 2nd at Mercedes Benz Stadium. That game will be one of our Games of the Week, along with Florida vs Michigan and West Virginia at Virginia Tech.

“We will know quickly whether Alabama will live up to the high expectations as the Tide play FSU on a neutral field in their opening game,” Duff said. “It will be interesting to see as that game should tell us whether FSU is ready to take the next step and/or if years of recruiting at an elite level gives the Tide an advantage of filling holes with seasoned talent.”

Duff said defending National Champions Clemson could be right back in the playoff picture for 2017, but “they’ll need for their young talent to mature fast. Kelly Bryant is expected to take over at the QB position. On defense, Clemson will be strong up front with 5 of their front 7 back. They have an extremely tough early schedule, with Auburn and Louisville in the 2nd and 3rd weeks.”

An embarrassing loss to Clemson in the playoffs should give Ohio State’s 15 returning starters motivation, which they may need going into an early season matchup against Oklahoma. “It is always very difficult to project how a program will respond to the loss of a head coach as respected as Bob Stoops, but Oklahoma returns a load of talent, including All American Quarterback Baker Mayfield. The Oklahoma State game on the road becomes a lot more interesting with Stoops retired.”

Duff expects much from Southern Cal as they build upon a 9-game win streak and a victory in a Rose Bowl Classic. “Though their schedule isn’t easy, they play all their toughest matchups at home,” he said.

Penn State’s success last season surprised many. “Nobody saw them making it to the Rose Bowl Game, but now the faithful expect them to build upon that success, and the pieces are in place for them to do just that. Their most challenging games are in late October, though having Michigan and Ohio State in consecutive weeks is never ideal,” he said.

Other question marks heading into the new season:
• Can Ed Orgeron continue to right the ship at LSU with QB Danny Etling and RB Marion Guice as his main weapons?
• Will Baylor transfer Jarrett Stidham finally give Auburn a proven efficient passer with a cannon under center who can make Gus Malzahn’s offense finally produce again?
• Can we expect some significant improvement in Mark Richt’s 2nd year at the helm in Miami?
• Will Richt’s old team, Georgia, be able to capitalize on a wealth of returning talent and avoid the last second meltdowns?
• How will the suspension of 7 players, including star WR Antonio Callaway, affect the Florida Gators in their opener against Michigan?
• Will defending Heisman Trophy winner Lamar Jackson — the most electrifying college football player in the country last year – make Louisville one of the hottest teams in the country again after 3 losses to end the year left a sour taste?
• Will Michigan be able to replace the talent lost from their 10 win squad of last year before facing off against Penn State on October 21?
• Has Stanford’s rising junior Keller Chryst fully recovered from the ACL injury from last season’s Sun Bowl?
• Can Boise State prevail in week two, when they travel to Washington State, and enjoy one of those type years they perfected during the BCS era?
• What will Charlie Strong be able to do with a South Florida team with one of the country’s most manageable schedules and led by one of the best quarterbacks in the country in Quinton Flowers?
• What will be the impact of all of the turmoil on Ole Miss?
• Where will teams like Tennessee, Oregon, Texas A&M, and Arkansas end up after teams in the Top 25 start to fall?

Catch more of Duff’s Analysis of college football news and statistics in Issue One of The Kickoff, coming August 28th. Our prognosticator-in-chief gives his opinions each Friday from noon to 1 pm Eastern on WAAK 94.7 FM radio in Chattanooga, Tennessee. You can listen online at https://www.waakradio.com/listen-live/

To get the special Buy One Get One Free Special on 2017 electronic versions (PDF) of The Kickoff newsletter, delivered weekly on Monday mornings to email inboxes (as advertised on WDEF Channel 12), visit https://thekickoffstore.com/wdef/

Additionally, you can subscribe by visiting this link to print, fill out, and mail the form to us with your enclosed check or credit card number. A third option is to call our office at (423) 267-0953.

Just don’t wait because the season is almost underway!